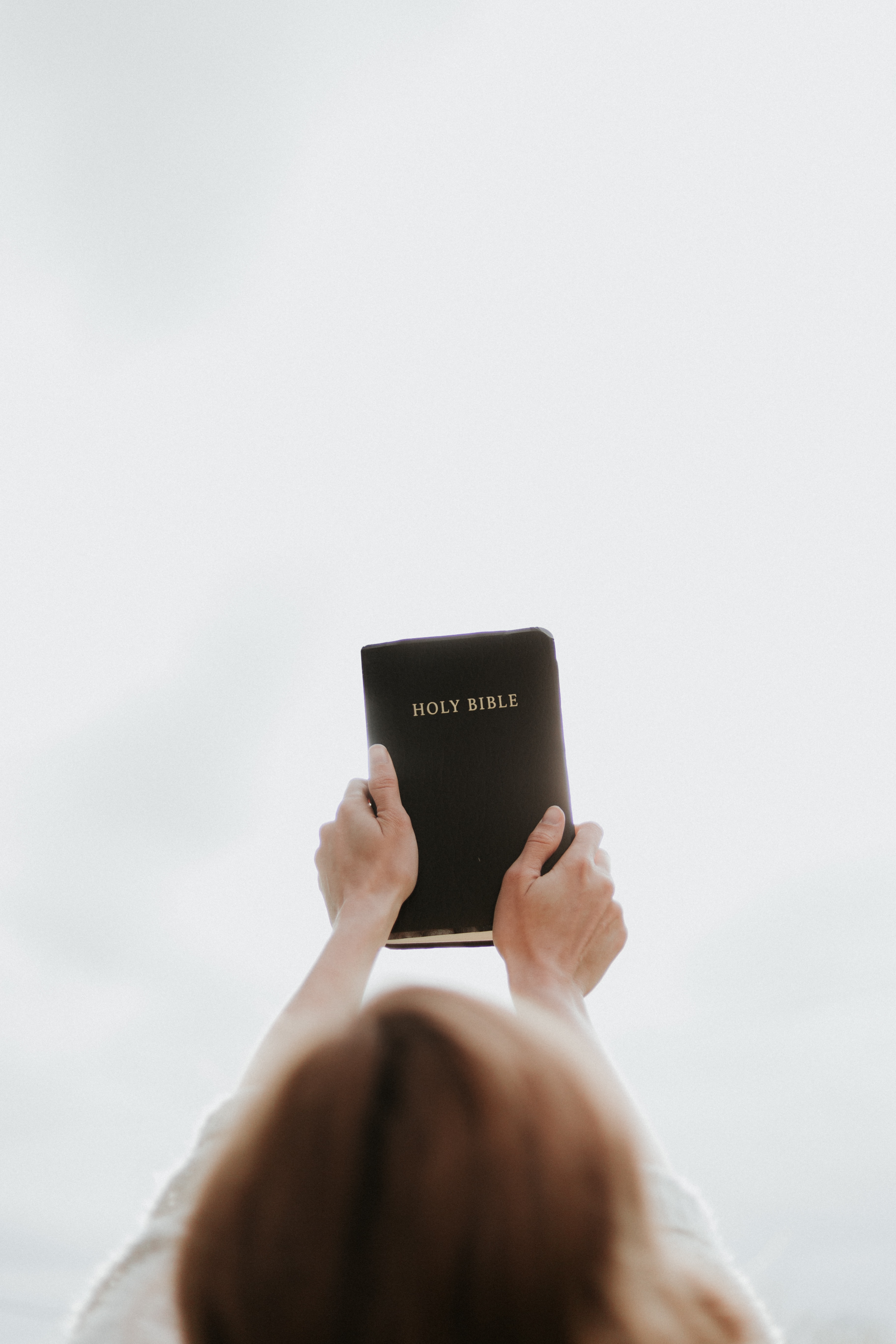 The Promise is for Your Children

We have one child, named Aaron. He is fourteen years old and was diagnosed with autism, a muscular disorder, frontal brain damage, and a seizure disorder. When Aaron decided that he wanted the Holy Ghost, he prayed many times over a few years but after a while he got discouraged.

It was difficult for me to see him struggle. Privately, I had moments of doubt, but we told him that God knew the day that he would be filled, and we just had to wait for that day.
My friend Jennifer was such an encouragement to me. She spoke faith when she said, “The Bible says the Holy Ghost is for whosoever will and that the promise is for our children.” She has two boys on the autism spectrum. The eldest had received the Holy Ghost when he was younger. We agreed in prayer that we would see the day when our boys would speak in tongues.

This past April, we were at family prayer when the miraculous happened. We gathered in prayer around our pastor and his wife when my friend’s youngest son walked up to my pastor’s wife and placed his hand on her head. He began to pray for her. She immediately started praying with him. Everyone gathered around and began to pray. When he received the Holy Ghost it was like a current of electricity was released around him.
My son, Aaron, was watching and trying to understand what just happened. I told him that his friend had received the Holy Ghost. Aaron looked at me and said, “Mom, I can get the Holy Ghost too, can’t I?”  Of course I said, “Yes!” He lifted his hands and started to talk to the Lord. People noticed that he was praying and began to gather around him. As we prayed, Aaron began speaking in tongues!  After a while, both boys began praying together and Aaron began to speak in tongues all over again.

That night God gave us confirmation that He will keep every one of his promises. If there is ever a day that I am struggling, I remember that night when God miraculously filled two autistic boys with the Holy Ghost!

Written by: Kristy Waldo. She and her husband, Stacy, attend The Pentecostal Church in Memphis, Tennessee. She enjoys reading, drawing, painting, and writing.

Behind the Scenes: Service in Michigan