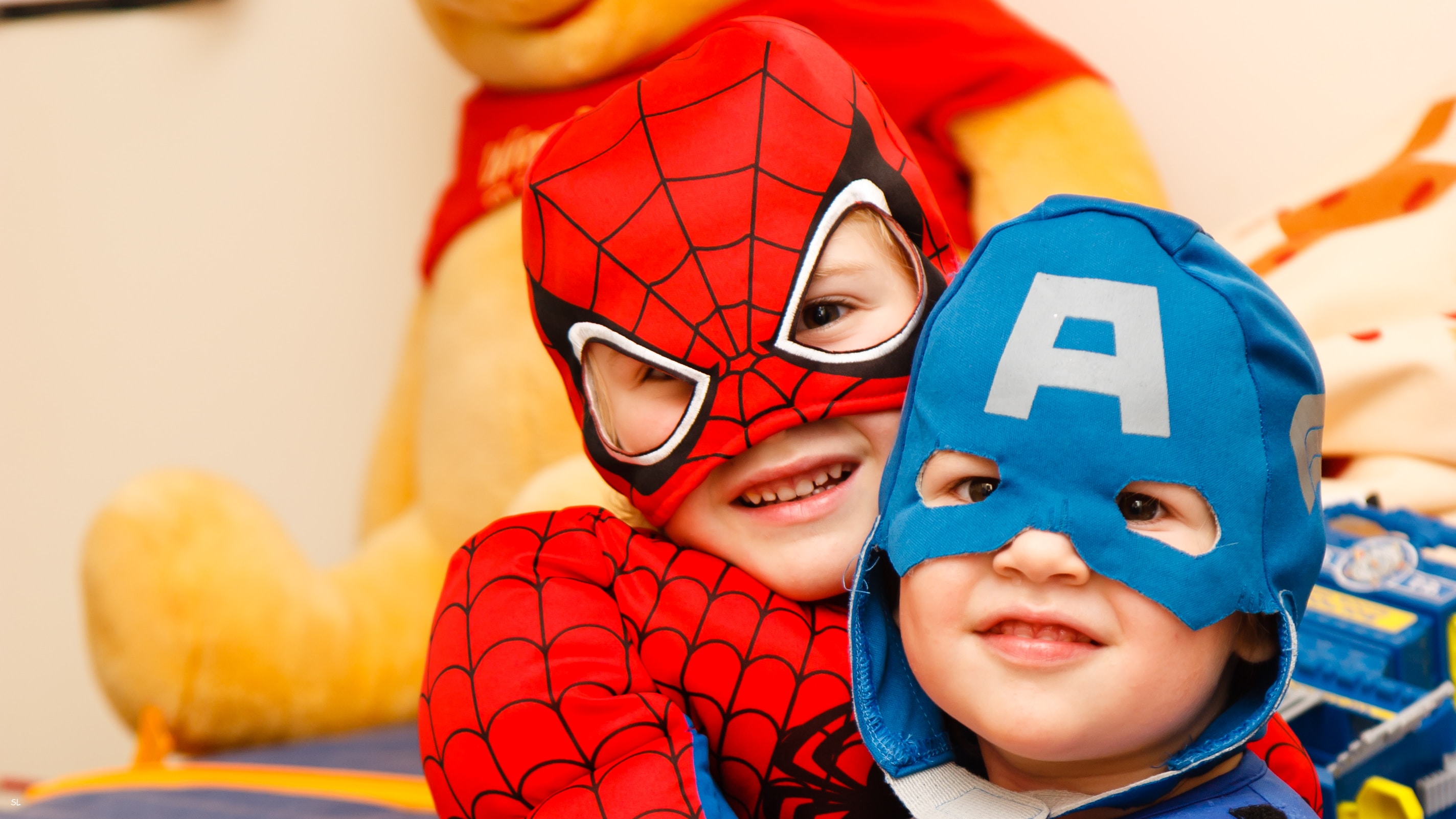 ABLE Ministry exists for individuals living with physical, emotional, behavioral and cognitive differences. We strongly believe every person has the ability to make a positive impact in his or her church and community if given the opportunity.

A strong young man stood in line at the bank that morning. He wore a Veterans cap low over his eyes, with his eyes cast downward. An elderly gentleman noticed the young man and approached him. The old man smiled and asked, “Are you just coming home from the war, son?” “Yes, sir” was the young man’s quiet reply. The old soldier didn’t hesitate. He stood in front of the young man until he made eye contact. He smiled gently and said, “I want you to know that the nightmares will stop. It may take a few years, but things will get better.” The young man choked out a “thank you” and left. He held his head a little higher than before, simply because someone offered him hope.

PTSD is no longer just a veterans’ disorder but a common occurrence in children who have experienced trauma and loss. Much like the war veterans mentioned above, these kids are hypervigilant and may even experience recurring nightmares. PTSD does not only affect adopted or foster children but any child that has experienced trauma. This invisible disorder impedes the child’s ability to learn and even attend church or school.
The National Child Traumatic Stress Network defines a traumatic event as a frightening, dangerous, or violent event that poses a threat to a child’s life or bodily integrity. This includes witnessing a traumatic event.
Whether the abuse and neglect occurred in a previous or current home, the effects are the same, impulsive, jumpy children who are unable to focus or trust anyone. They live in survival mode. I am describing my two youngest children whom we adopted a few years ago. These children have lived through and witnessed unspeakable horrific events that left them scarred and grasping for control over their young lives.

Sometimes the road may seem long and lonely, especially when it seems no one understands. A smell, a song, a location can trigger these terrible memories and cause a peaceful afternoon to spiral into chaos.
If you are in this situation or care for children affected by PTSD, I am here to stand in front of you, look you in the eye and say, “I just want you to know that the nightmares will stop. It may take a few years, but things will get better.”

There are a few things we can do to help along the way. A schedule offers security and a sense of control. Give the child a small notebook with bullet points and a simple plan for each day. We did this for our oldest son, and he carried his notebook like some kids carry a blanket. He has since outgrown it, but it served as comfort when he needed it.

Therapy is another essential tool. Our boys have graduated from play therapy to trauma-focused therapy. Ask your school or pediatrician for a recommendation. Some pastors are certified and licensed in counseling.

Written by: Angela Marquez. She is an adoptive, foster mom to four children. She is a passionate advocate on behalf of her children on the topics of autism, ADHD, and PTSD. She works alongside her husband, Alex, who pastors in Lake Orion, Michigan.

Behind the Scenes: Service in Michigan Being Bennett’s Mommy

Behind the Scenes: Service in Michigan

A Service Especially for Individuals with Special Needs