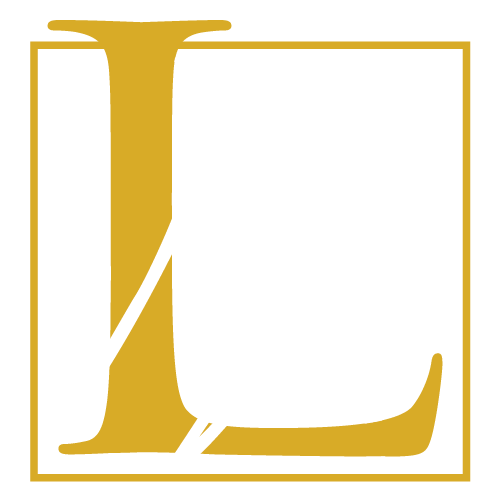 How it all began . . . In 1953, Mary Cole became the first Ladies Auxiliary president for the United Pentecostal Church Intl. In 1956 the Mothers Memorial fundraising drive began with an offering of $4,930.63. Ila Ashcraft followed as president in 1960 and served until her death in 1964. Vera Kinzie then served as president until 1994. Gwyn Oakes became president and served until 2015.  Linda Gleason became president in 2016. Mothers Memorial is the name of the annual fundraising drive. 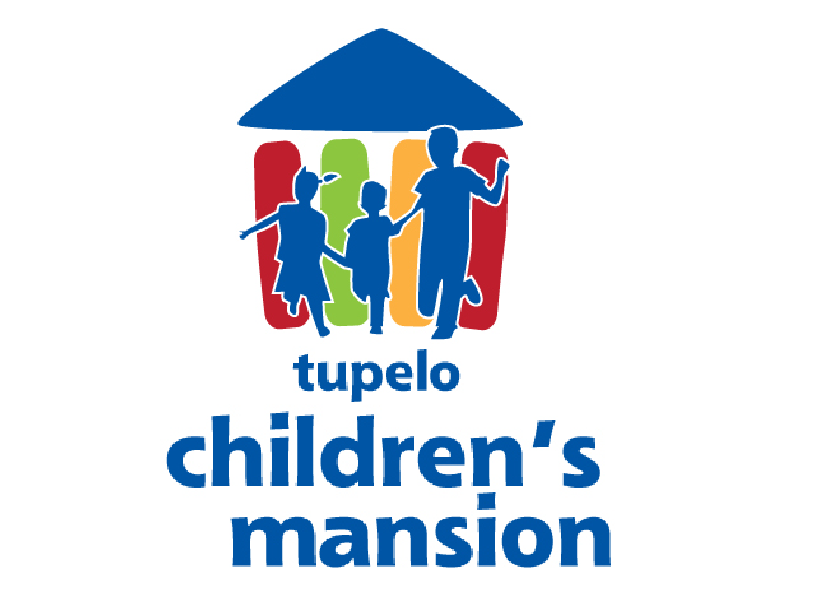 Children from dysfunctional families live in an environment with opportunity to grow spiritually, physically, and emotionally. Haven of Hope is a program for girls ages 13-16 with behavioral and emotional issues. 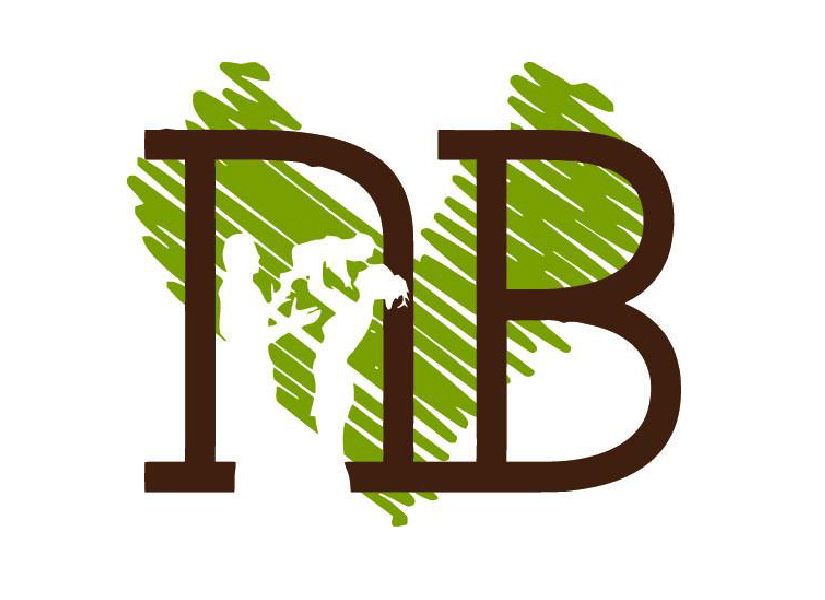 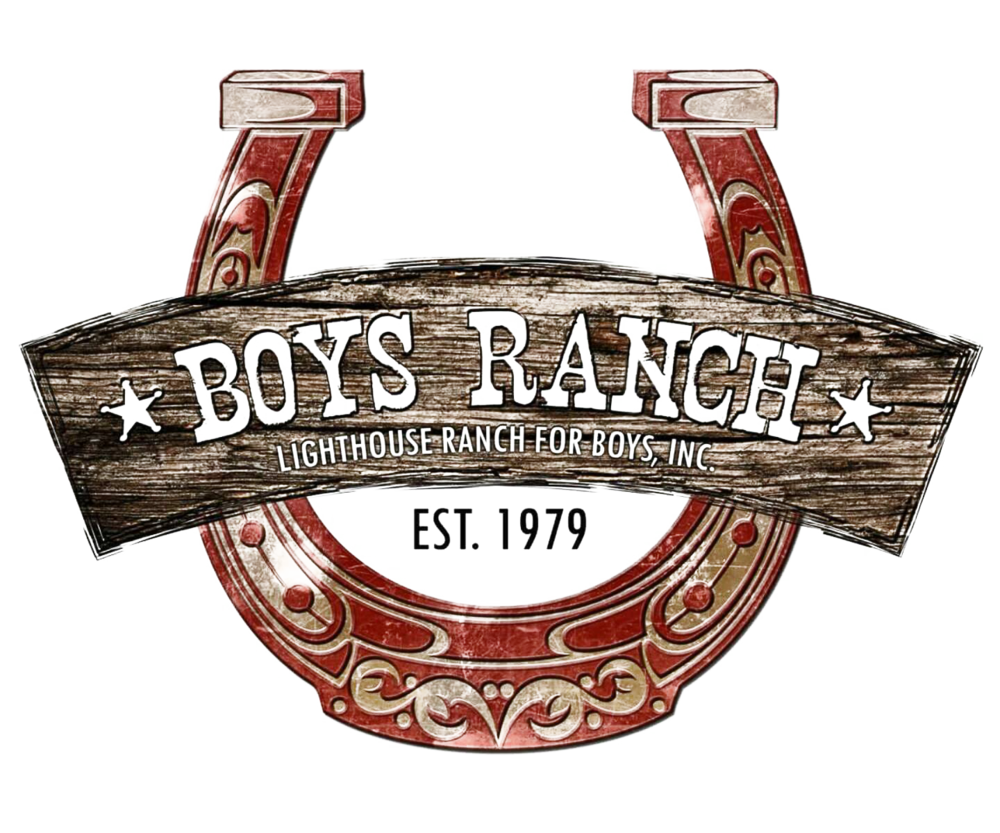 Healing broken and hurting lives of teen boys. Ministering in a spirit of love and care. 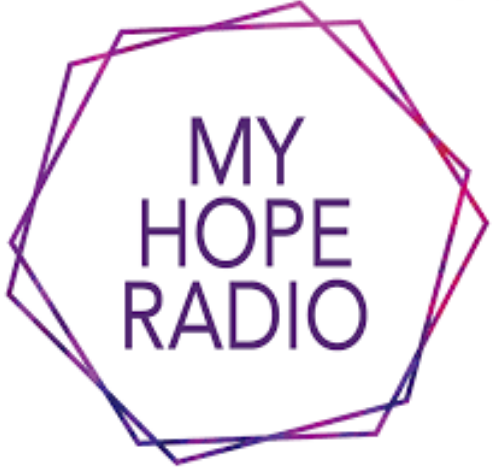 Apostolic gospel music all day on the Internet at no cost to you! 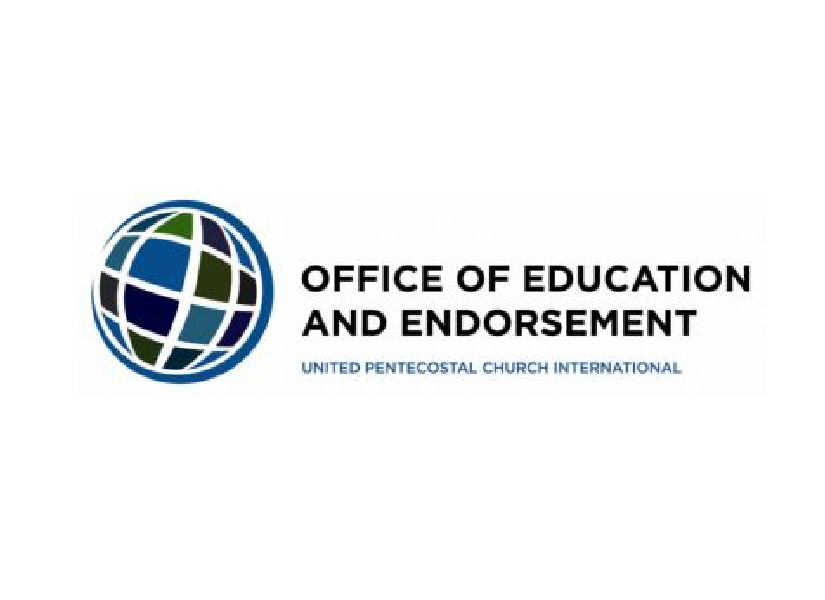 OFFICE OF EDUCATION AND ENDORSEMENT 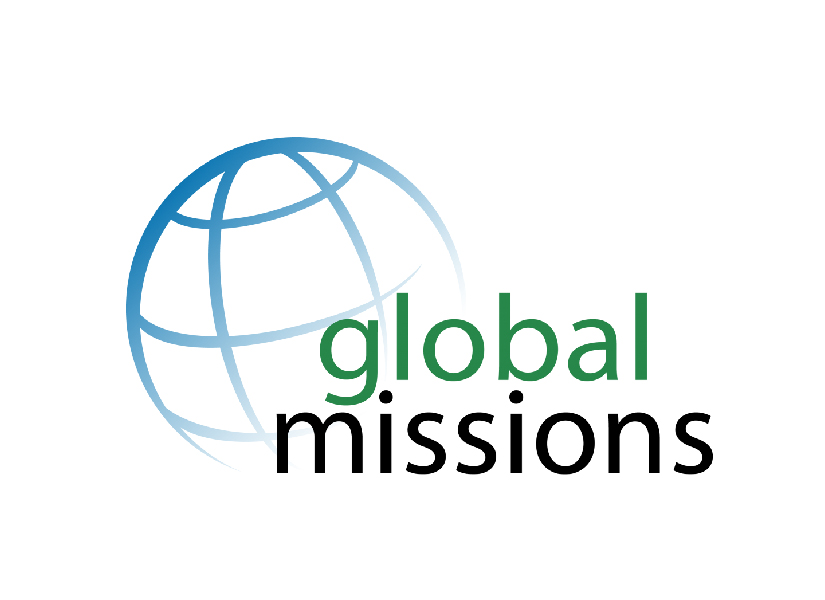 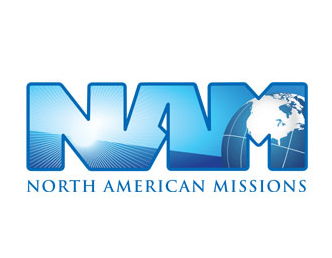 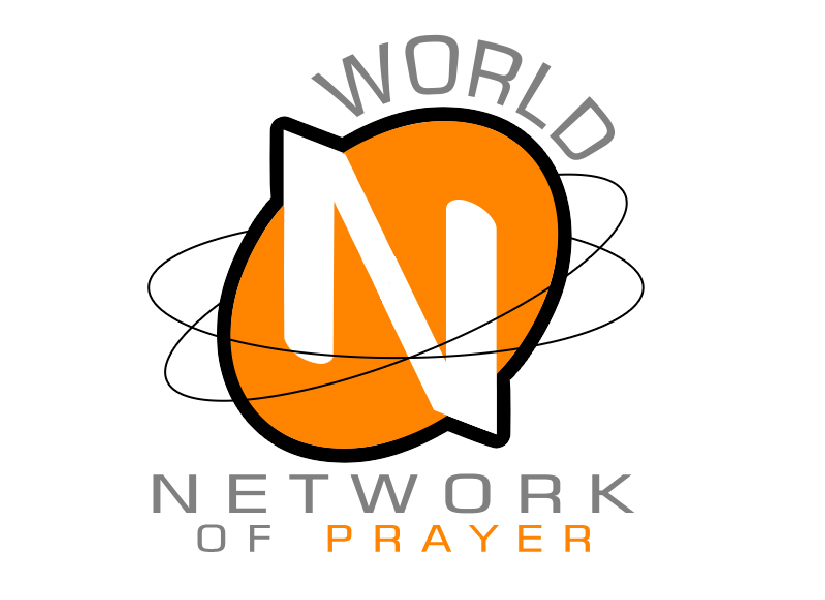 The World Network of Prayer is a center for receiving and distributing prayer needs among our fellowship. It also serves as a resource center for individuals as well as local church prayer leaders.